Here’s something that’s probably been eagerly-awaited not only by me: Finally, Raspberry Pi 4 can boot directly from USB devices. Without any of the widespread workarounds which require an SD card a primrary boot medium. This is made possible by a new firmware, the so-called EEPROM. Furthermore, a new 64 bit beta version of Raspberry OS is available, too (formerly known as Raspbian).

To get started, boot your Raspberry Pi with a Raspbian or Raspberry OS installation. This is required to upgrade the new beta firmware.

Note: This step is only required if your Raspberry Pi is now running Raspbian or Raspberry OS! We need Raspberry OS to flash the new firmware.

Open Raspberry Pi Imager and flash the downloaded image to an SD card. 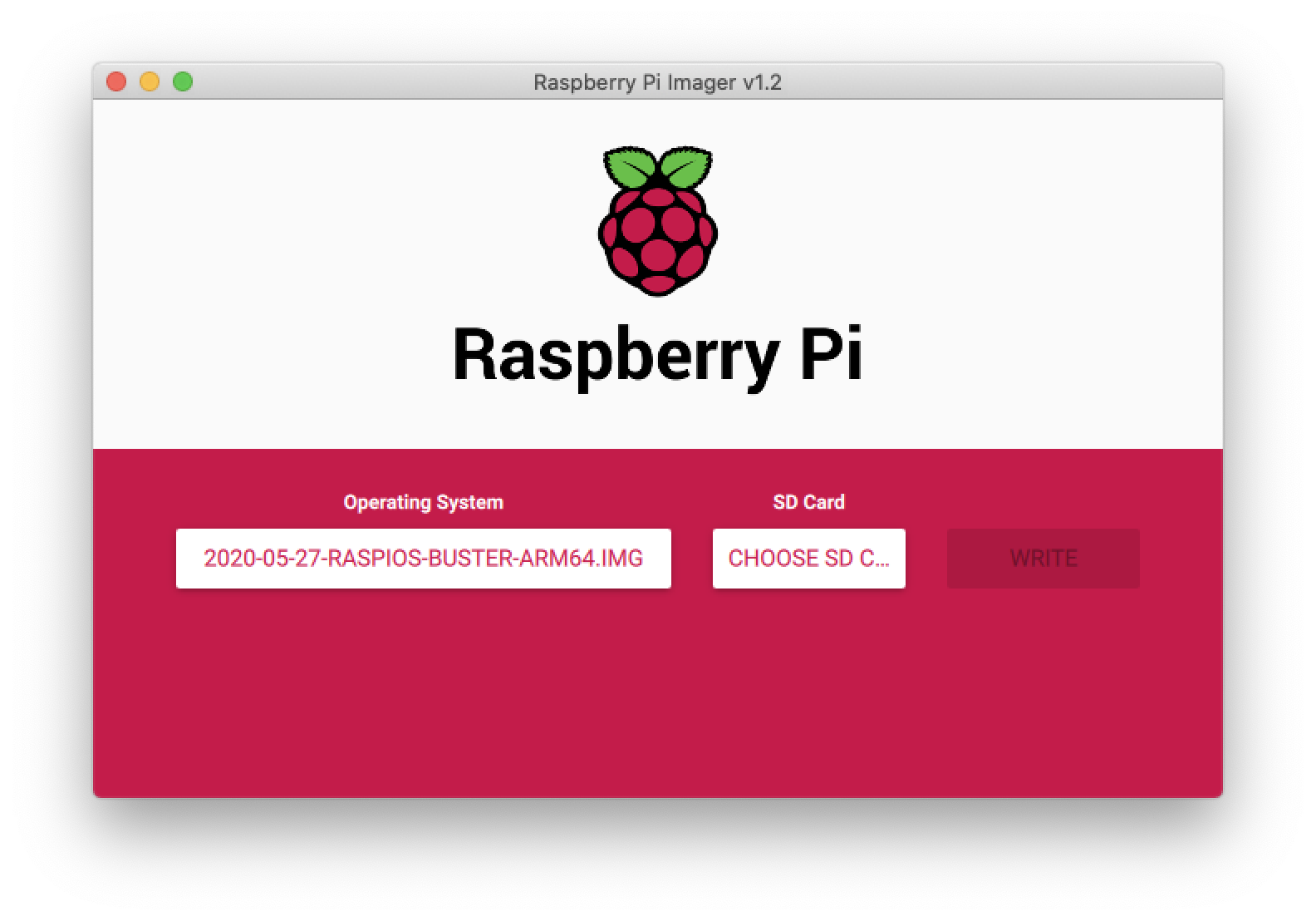 Afterwards, boot your Pi from this new SD card.

You can find the changelog for the Raspberry Pi EEPROM on GitHub. The beta versions as of May 15th 2020 contain the required functionalities to boot from a USB drive – i.e. an SSD.

Install the required update tool on your Pi:

To flash the beta firmware (at your own risk!), switch to the beta channel by modifying the following file:

Change the line FIRMWARE_RELEASE_STATUS=”critical” to:

Upgrade the firmware and reboot:

After the reboot, the following command should state that the new beta firmware has been installed:

Alternatively, you can flash the new EEPROM version by downloading it from the GitHub repository and run the following command:

Prepare an SSD for USB boot#

Finally, connect the USB drive to your Raspberry Pi 4, remove the SD card, and connect the power cord. Watch your Pi boot from USB - without any SD Card workaround.